Founded in 2002, the Theodore Roosevelt Conservation Partnership is a non-profit organization working to guarantee all Americans quality places to hunt and fish.

T.R.’S VISION
In 1912 Theodore Roosevelt said, “There can be no greater issue than that of conservation in this country.” While in the political arena, he succeeded in making conservation a top tier national issue. T.R. had the foresight to address these issues still so significant to sportsmen today, understanding that if we want to ensure critical habitat, special hunting grounds and secret fishing holes will be around for future generations, we must plan carefully today.

THE TRCP MISSION
In order to guarantee all Americans quality places to hunt and fish, we strengthen laws, policies and practices affecting fish and wildlife conservation by leading partnerships that influence decision makers.

TRCP / BASS PRO SHOPS JOIN FORCES
In early 2012, the TRCP joined forces with Bass Pro Shops and Steven Rinella of the hit TV show “MeatEater” to produce a video series highlighting conservation issues key to our fish, wildlife and hunting and angling traditions. Each episode of “TRCP’s Conservation Field Notes” follows Rinella to far-flung destinations where he talks about critical conservation issues related to the hunts and regions featured on “MeatEater.” 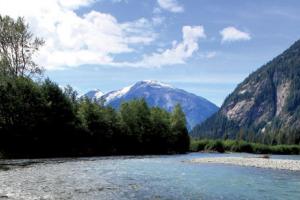 The TRCP for The Outdoor News
Saturday, Sept. 27, 2014, is National Hunting and Fishing Day, a time to celebrate two of America’s most enduring… 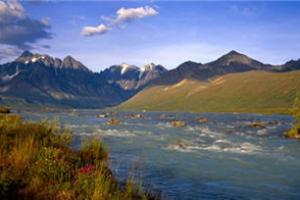 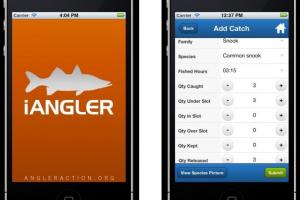 The TRCP for Fish & Water Conservation
The Snook & Gamefish Foundation is asking anglers to collect data to better manage this highly sought after fish,…

The TRCP for Habitat & Wildlife Conservation
First described by J. Gould in 1856, the Gould’s wild turkey is found in portions of Arizona and New Mexico, as well as…
END_OF_DOCUMENT_TOKEN_TO_BE_REPLACED