Steve Galea makes his living as an assistant editor for Ontario Out of Doors magazine, where he is best known for My Outdoors, his back page humor column that has run continuously since 1996. He also writes columns for five weekly newspapers across Ontario and has contributed to several books on the outdoors. When not writing, Steve spends time fly fishing and tying. He also enjoys using bow, rifle or shotgun, depending on the hunting season. His English springer spaniel Callie is an eager grouse and woodcock dog and he values time afield with her. 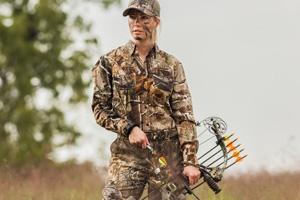 Steve Galea for Archery
One of the great boons to bowhunting is the growing number of women joining its ranks. Archery manufacturers have been…

Steve Galea for Rifle Shooting
Most rifle shooters recognize that there's no substitute for time spent at the range. They know that to become a… 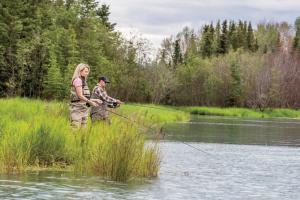 Steve Galea for Fly Fishing
When it comes to gear, most fly anglers have no shortage of items on their wish lists. If you’re anything like me, fine… 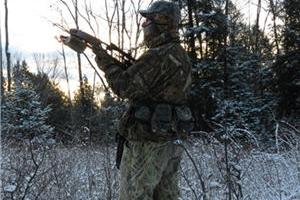 Steve Galea for Bowhunting
The memory, much like the ice that was hanging from my moustache that day, remains crystal clear. I had been sitting in…
END_OF_DOCUMENT_TOKEN_TO_BE_REPLACED 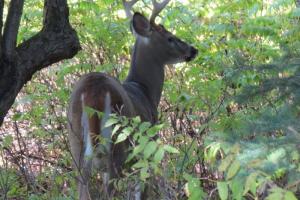