Born in the beautiful Ozark plateau region of southeast Missouri, John Paul Morris had no shortage of hunting opportunities as a young man. Now an incredibly accomplished outdoorsman, he took his first deer, a 9-point buck, with a rifle at age 7, and downed a doe with a bow just 2 years later. His preferred method of hunting now is archery, and in 2011 he crowned his still short hunting career by arrowing a 1500 pound Kodiak Island brown bear that measured 10-1/2 feet on the square.
A member of the RedHead Pro Hunting Team, John Paul has hunted on 5 continents, but loves hunting the American Midwest as much as any exotic location his adventures have exposed him to. His biggest whitetail (yet) is a massive 225 point Iowa buck—a true wall-hanger from the heartland.
Fellow RedHead Pro Hunting Team member and mentor Jerry Martin says of John Paul: "I’ve seen him shoot some awesome groups at long ranges, and his accomplishments on big game are just as impressive."
With elk, cape buffalo, mule deer, alligator gar, and more under his belt, he's got multiple grand slams in the making. John Paul also enjoys bowfishing for trophy river monsters and wingshooting with his dog Teak. Stay tuned to follow his incredible hunting exploits still to come! 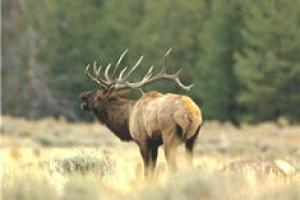 The New Elk Herds of the American East 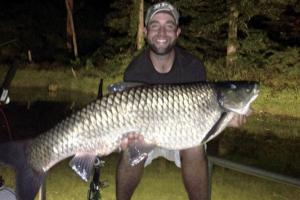 Bowfishing: How to Start Hunting on the Water (video)

John Paul Morris for Bowfishing
Bowfishing has always been a great pastime for off-season archers, but in recent years, it has absolutely exploded in…
END_OF_DOCUMENT_TOKEN_TO_BE_REPLACED 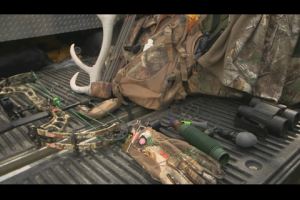 Must Have Gear for Every Elk Hunt 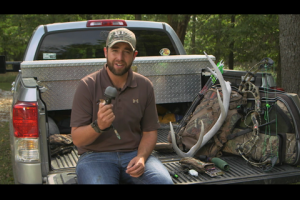 John Paul Morris for Elk
Listen to a few key elk calls and a few key tips to help you be more successful hunting elk. Check out Hunt365 for the… 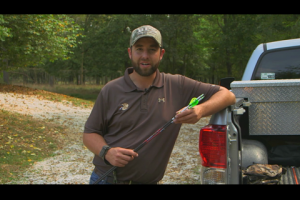