It is unusual for an all-around outdoorsman to bring pioneering accomplishments of ethical hunting and conservation to the forefront of hunters’ minds and the outdoor industry.  But Jerry Martin has definitely left his mark.

Jerry’s hunting days started at age 5 or 6, when his dad took him hunting for squirrels and chasing rabbits with beagles.  “Dad expected 50 squirrels from a box of shells,” Martin says chuckling as he reminisces about those days, “And I tried not to disappoint.”   Over the years, Jerry became an expert marksman with a rifle, compound bow, pistol, and muzzleloader.

In his hunting career, he has had dozens of trophy whitetail deer kills, several scoring over 200.  Jerry has killed dozens of Turkey Grand Slams with muzzleloader, bow and centerfire, and a few Turkey Royal Slams too.  He has hunted for all types of animals across the nation and in countries around the world.

In August 2008, Jerry was recognized for his accomplishments and inducted into the Legends of the Outdoors Hall of Fame in Nashville, TN.  This impressive honor is awarded to individuals who have demonstrated a passion for the outdoors in both fishing and hunting and whose actions and high ethical standards serve as the guidelines for the entire outdoor community. 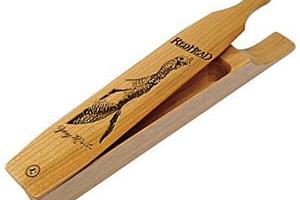 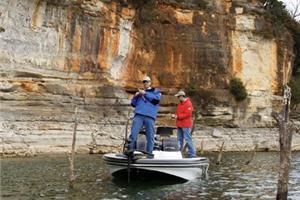 Jerry Martin for Bass
The pros and cons of fishing near rocks and stumps are explained by Jerry Martin, member of the RedHead© Pro Hunting… 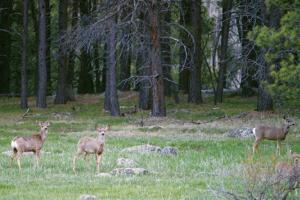 Tips for Hunting Deer in the Rain 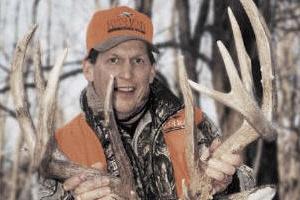 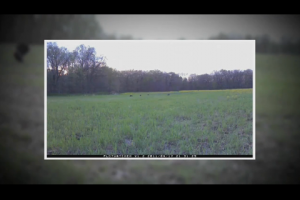 Jerry Martin for Hunting Gear
Trail Cameras have become a valuable piece of gear for most hunters, but do you know how to choose between time-lapse… 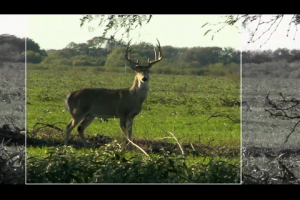 The Most Effective Bullet Design for Deer Hunting

Jerry Martin for Shooting
Many deer hunters overlook this one important factor when choosing bullets for their rifle.  Learn how proper bullet… 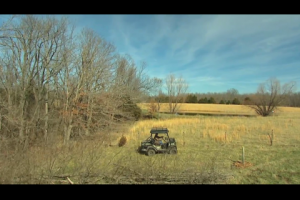 Jerry Martin for Hunting Information
One of the most important things you can do to ensure your hunting success is to get to your stan quietly. If you can… 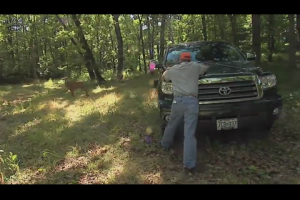