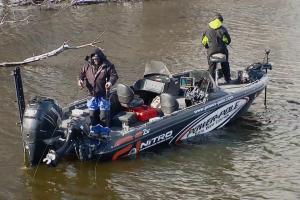 Chase Parsons for Walleye
Jigging for walleye when you have both a current and the wind to deal with can get tricky. Check out pro angler Chase… 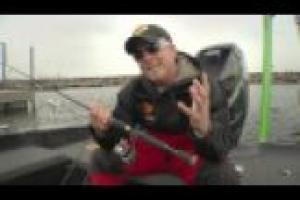