Allen Treadwell grew up in the Missouri Ozarks where hunting and fishing is the chosen lifestyle for most residents of the area, especially the Treadwell's..   Following in the footsteps of both his parents and grandparents, Allen literally cut his teeth on shotgun shells and trotlines.  Naturally,  Allen soon progressed from the tag-a-long kid to the one pulling the trigger.  It soon became apparent he was something of a child shooting prodigy.  As an early teen, Allen began competing, and winning, locally  in all kinds of shooting matches including archery, centerfire rifle, muzzleloader, and shotgun.  Although skillful in every discipline, his shot gunning talent  soon outpaced the others.

Allen's competitive spirit grew and his winning streaks broadened.  He earned a spot on the All-American team in sporting clays, achieving  the master class level (the highest class possible) at 16-yrs of age.  At that point he was invited to try out for the Jr. Olympic Team.   Allen's success in International Skeet is nothing short of phenomenal with a 3-time National record holder, 3-time World Championship Team member, 10-time World Cup team member, and the 2004 Olympic Team alternate.   This laid-back country boy literally shot his way around the world. He broke clays in China, Germany, Italy, Egypt, Finland, Croatia, Australia, Spain, Brazil, the Dominican Republic  in addition to hundreds of ranges in North America.

In 2003 Allen was invited to join the prestigious Bass Pro Shop, Redhead Pro Hunting Team.   Since that time he has been a co-host of the 100% Real Hunting TV show on Verses Network as well as a regular on the Bass Pro King of Buck show on The Outdoor Channel. Allen has proven himself in the hunting world just as he did in the shooting world.  For the past 3 years he has co-hosted the Winchester Whitetail Revolution program on Verses and can be seen regularly on Hunters Specialties, Primetime Bucks and their Cuttin & Struttin DVD's

Allen continues to reside near his childhood home, with his wife Lexa,  where  hunting and fishing are his chosen lifestyle.

Links to My Favorite Gear

HiViz Flame Shotgun Sight for anything flying, from feathers to clay targets 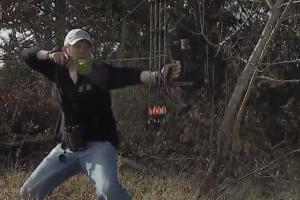 Allen Treadwell for Bowhunting
Practice bowhunting in real life hunting situations to help you be more successful when something goes wrong. It’s… 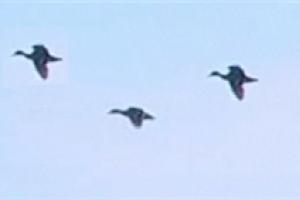 4 Steps to Help You Consistantly Hit Your Target

Allen Treadwell for Shooting
Regardless of your abilities, there are always some basic things that will help you hit your mark whether it’s busting…

You've Got to Think Like a Duck to Hunt a Duck

Allen Treadwell for Duck
Duck's land for food, shelter or just to rest. Good hunters find out where they land and then go there to hunt. Ducks…
END_OF_DOCUMENT_TOKEN_TO_BE_REPLACED 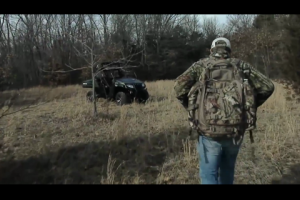 What to Pack for Your Spot & Stalk Hunt

Allen Treadwell for Hunting Gear
On a spot and stalk hunt every piece of gear must be essential, including your pack. Learn how Allen Treadwell prepared… 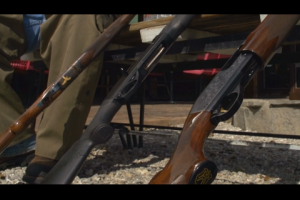 Allen Treadwell for Hunting Gear
With all of the different shotgun options out there choosing the right gun for your upland hunt can be tough. Watch as… 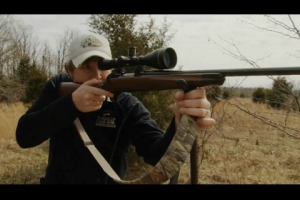 Master Shooting Sticks to Steady Your Shot in the Field

Allen Treadwell for Shooting
Ever wish you could take your bench rest in the field? For hunters on the move, shooting sticks are the next best thing… 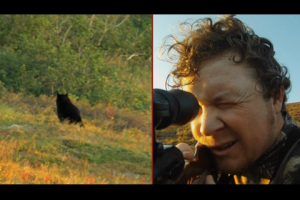 Allen Treadwell for Bear
Hunting bear in Alaska. Alaska is an amazing place. I wish everybody could experience it at least one time. In the…
END_OF_DOCUMENT_TOKEN_TO_BE_REPLACED