Michigan Gets Early Teal Season for First Time in 50 Years 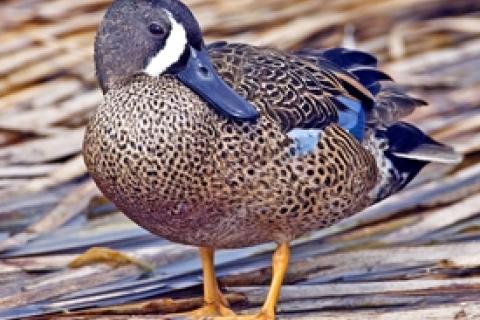 Thanks to a blue-winged teal population boom over the last several years, the Michigan Department of Natural Resources approved last month an "experimental" early teal hunting season to run Sept. 1-7 — the first of such in nearly 50 years.

According to a news release, the experimental early season is only approved for three years, with the Michigan DNR measuring "attempts and harvest of non-target species to make sure hunters are harvesting teal and not other species of ducks like wood ducks and mallards."

During those three years, if the number of attempts to shoot non-teal ducks is too high, the experiment will be "failed" and early teal season will not continue. "Because of this, hunters are strongly encouraged to study up on their duck identification skills for this season," the release stated.

To learn more about duck identification, check out this article: How to Identify Ducks.