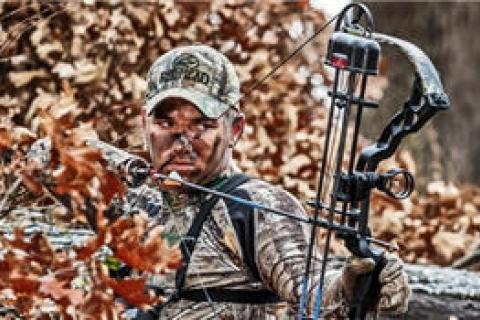 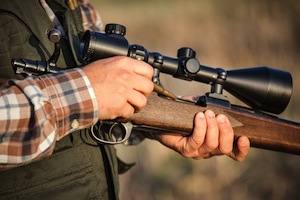 Hunters can sometimes get a bad rap.

Some paint us as selfish, as if we’re only in it for the kill. Others claim we pillage the land, damaging it beyond its ability to recover.

But when it comes to conservation, land management and wildlife preservation, hunters are actually second to none. Because our way of life and greatest pastime depends on a healthy ecosystem, we’re most likely to want to see nature protected.

If anyone has an interest in protecting the beauty of our nation’s natural surroundings—from the mountains of the Northwest to the meadows of the Midwest—it’s hunters. From the very first time our parents, grandparents or guardian took us outside, something inside us came alive. And we want to keep it that way.

Many land owners are doing just that by taking conservation into their own hands with land and habit management practices.

In addition, many hunters belong to wildlife and nature conservation organizations such as Ducks Unlimited, The Nature Conservancy and the National Wild Turkey Federation.

2. The founder of the National Park System was a hunter.

Teddy Roosevelt is one of nation’s most well known hunters. Especially known for his penchant for big-game hunting, Roosevelt hunted buffalo, elephants and bears. But he also created one of America’s greatest conservationists treasures: the National Park System.

Roosevelt knew better than anyone that hunting and conservation weren’t antithetical concepts. Roosevelt himself once said: "I heartily enjoy this life, with its perfect freedom, for I am very fond of hunting, and there are few sensations I prefer to that of galloping over these rolling limitless prairies, with rifle in hand, or winding my way among the barren, fantastic and grimly picturesque deserts of the so-called Bad Lands … "

And he also said this: “[I]t is also vandalism wantonly to destroy or to permit the destruction of what is beautiful in nature, whether it be a cliff, a forest, or a species of mammal or bird. Here in the United States we turn our rivers and streams into sewers and dumping-grounds, we pollute the air, we destroy forests, and exterminate fishes, birds and mammals—not to speak of vulgarizing charming landscapes with hideous advertisements.”

3. One of the first American conservationists was a hunter.

Aldo Leopold, born in 1887 in Burlington, Iowa, and later a professor at the University of Wisconsin, is one of the first American conservationists. His groundbreaking ideas on wildlife management focused on hunting as a way to actually grow and protect certain populations of wildlife. Leopold changed the way we think about land use, teaching us that proper stewardship of the land isn’t just an economic problem.

Hunting is actually one of the most important kinds of conservation. Consider this: In 1907, according to the Rocky Mountain Elk Foundation, there were only 41,000 elk across North America. With the help of hunters who worked to protect and restore their habitat, there are more than 1 million today. And, thanks to the work of hunters, the same dynamic is true with whitetail deer, wild turkeys and ducks.

For hunters, conservation and hunting haven’t been mutually exclusive—but have long been a way of life.