The Seven Sisters of Conservation 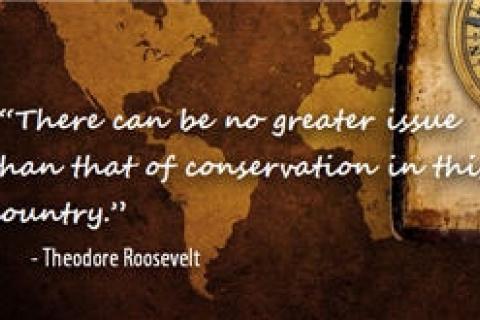 North American hunters devised a system over 150 years ago which insures that wildlife thrives and is accessible to the masses. Every hunter should be acquainted with what is often referred to as the "Seven Sisters of Wildlife Conservation".

Hunters raise millions of dollars each year for wildfire agencies to go towards scientific study so that all species can be sustained in perpetuity.

Hunters support all of the "Sister" principles. They continue to be the foundation which ensures that wildlife populations thrive and that all people have access to those resources.

The TRCP for Fish & Water Conservation

Tagging Tarpon for Conservation in S.C.

Sportsmen’s Bills Reemerge in the Senate

The TRCP for Fish & Water Conservation