What Makes A Good Camping Knife? 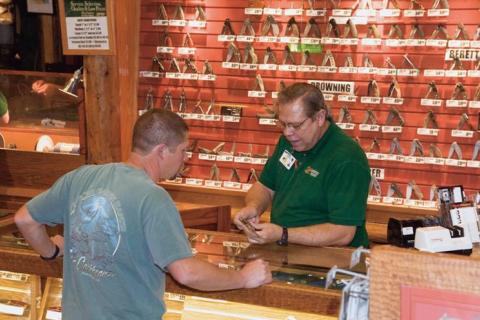 The selection of a camping knives and tools is a personal choice. That’s why knives are such a hotly debated topic on social media and around the campfire. Everyone has their own favorites. 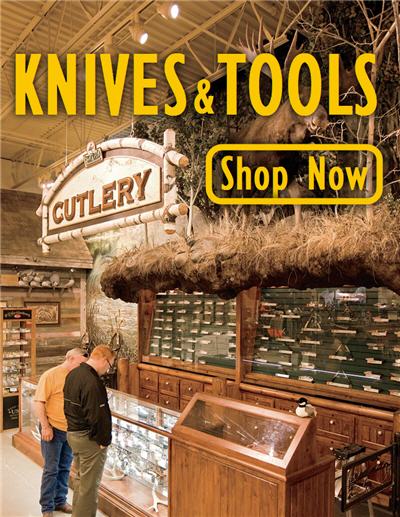 So instead of telling you our favorite makes, models, and designs and starting the arguments all over again, we think the best way to help you select a knife for camping is to review the requirements for a camping knife and the features you’ll encounter when you’re looking at them. From there, it’s up to you to draw your own conclusions and make your selection.

For this exercise, the criteria will be that you’re going to be allowed only one knife in your camp box for an entire camping trip. You’re looking for one multi-purpose knife that will perform all camping related functions well.

What are those functions? Well, here’s our list, and you should make your own additions to it based on where and how you camp.

With only one knife in your camp box, you need a blade that’s long enough to handle the chores like food prep, fish cleaning, and making that mythical black bear feel it if necessary, but is controllable enough to handle the detail jobs like whittling and pulling a sliver.

Tip: How to Make a Camp Box

This rules out “pocket knives” and most multi-tools from the get-go. Great as they are for the purposes for which they were intended, the blades are just too short for those big jobs. (Too bad, because with a multi-tool you have the screwdriver you need instead of that knife tip.)

Big “hog stickers” are out, too, because they are too heavy and clumsy to control well and get really heavy really fast when you start hiking or backpacking with them.  Besides if you’re family camping at the KOA or the busy state park do you want to be “the guy” carrying around the outsized Bowie knife on your belt? Maybe … but probably not.

So the one-knife-in-the-campbox solution is a knife with a blade at least four inches long and maybe as long as six inches.

A Knife With Flexibility But Strong for Heavy Work

When you need to take out your knife and cut a heavy piece of rope in a hurry or defend yourself, you don’t want a blade that bends all over the place. On the other hand, the optimal knife for boning meat or filleting a fish has a very flexible blade.

In making your choice for a camping knife, consider the tasks you’ll be doing more often with it. Chances are high there’s more fish cleaning and food prep than extricating yourself from fouled anchor lines or stabbing attacking critters. If so, that moves the needle to the flexible side of the spectrum, but the all-around camping knife probably isn’t a fillet knife either.

One thing everyone should be able to agree on is that a knife needs to be sharp, no matter how you’ll use it. The only good knife, the only safe knife, is a sharp knife.

The debate rages, though, when it comes from the hardness of the steel. Do you want a knife that sharpens and takes an edge easily, but doesn’t stay sharp as long under rugged use? Or do you want really hard steel (or other material) that will hold its edge for a long time, but is a challenging, time-consuming process to sharpen when it does eventually need it? That’s a choice only you can make. 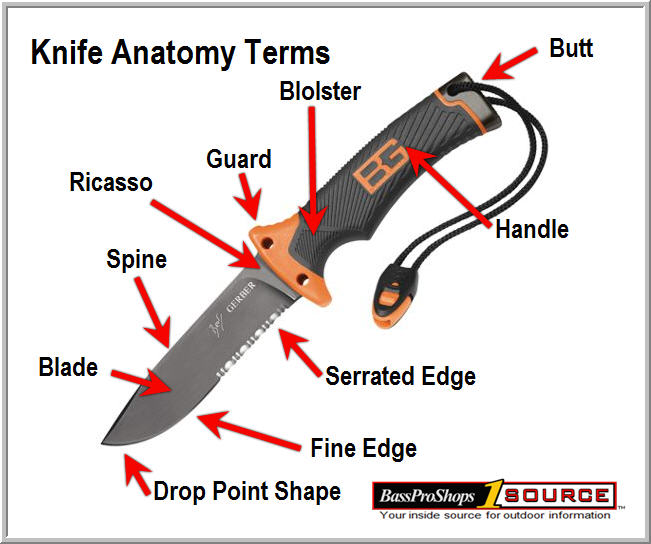 The logical choice for a camp knife is an edge between 18 and 30 degrees. Again, consider how you’ll use the knife most often and make your choice. 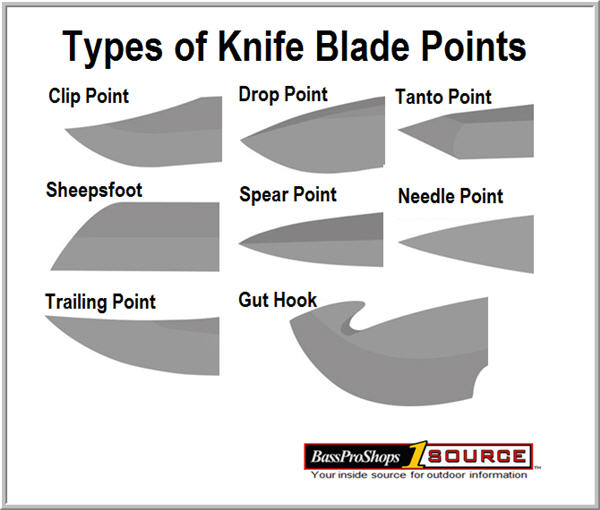 Which is it, Fixed or Folding Knife?

While this characteristic gets the lion’s share of the debate, it is actually one of the least important. Blade length, overall size and weight, blade flexibility, hardness, and edge angle all have greater impact on the utility of a camping knife than does whether it’s a fixed blade or folding design. If it will truly live in your camp box most of the time, then a fixed blade offers better fine control and zero possibility of mechanical failure. Keep it securely stored in a good sheath and it can ride on your hip when it needs to. If you’ll be carrying the camp knife more often than not – whether in your pocket, in your pack, or on your hip – then the compactness of a folding knife is appreciated.

The Spyderco Tenacious G-10 Lockback Folding Knife is a good belt knife for heavier chores, which does not have to have a blade longer than 3 or 4 inches.

The choice is yours. Consider how you’ll use a camping knife most, and make your decision. Of course, the best option is stocking up on a variety of cutting implements from pocket knife through multi-tool to machete and splitting ax. There’s a place for them all in the kit of the well-prepared camper.

Camping: 12 Great Ways to Fight Mosquitos and Ticks From the Skin Out

How Do You Know If You’re Camping or Glamping?

Before You Camp, Use This Guide for Handy Tips & Trusted Gear

How to Remove a Tick Embedded in the Skin (video)

50 Campfires is America's camping authority. Our mission is to provide trending information, articles, reviews, recipes, camping locations, how-to’s, and 101 advice to help family car or RV campers enjoy every minute they spend in the outdoors.